The gold and silver stocks have rebounded nicely but have consolidated in recent weeks. Where is this going and how do we know? Well, a few weeks ago we publicly said that a major bottom is in. Thus, we believe the trend will go higher. Beyond belief, we need real confirmation that the sector will continue higher. Enter moving average analysis. By using a few simple moving averages we can better understand the current context and get confirmation that the sector will continue to move higher. GDX, GDXJ and SIL could soon test moving averages which have been resistance for the past 13 months. 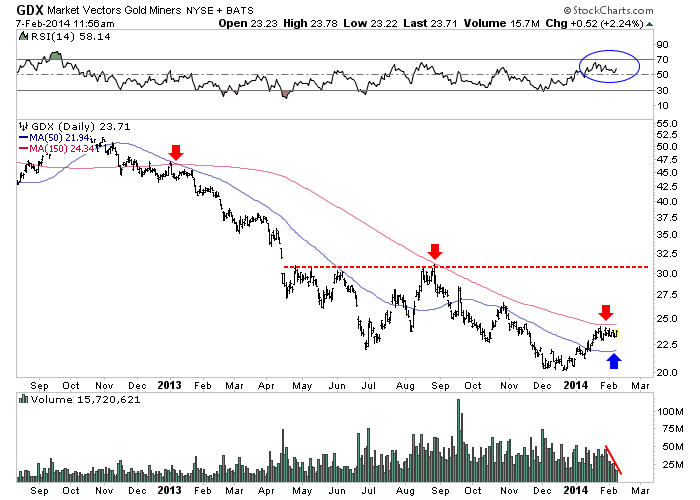 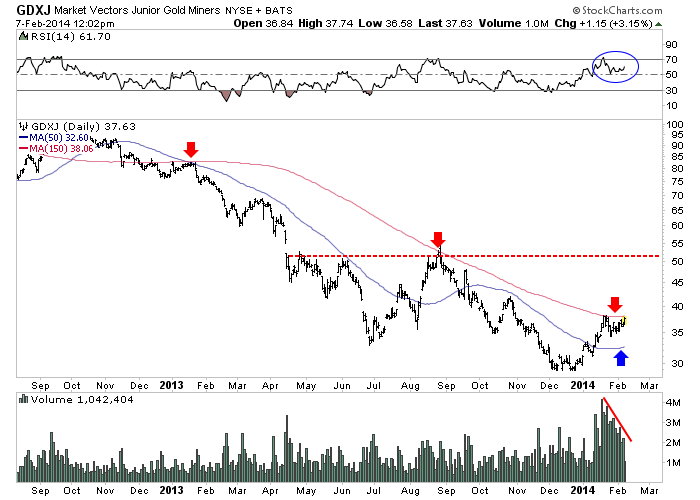 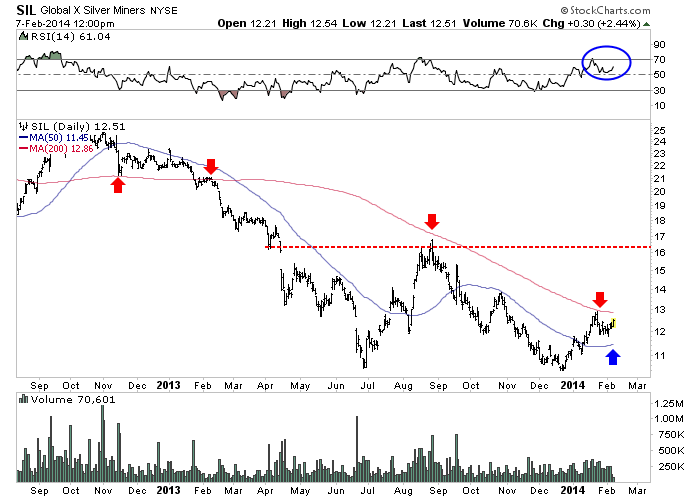 The near-term analysis is quite simple. The 50-day moving average appears to have become strong support for these markets which appear ready to test what has been resistance over the past 13 months. Note how that resistance (the moving averages) is no longer declining but is flat or flattening. That illustrates how the downtrend is all but over. A strong close above the moving averages will all but confirm that the downtrend is over and could more importantly lead to some very strong moves. GDX at $24 has an upside target of $31. GDXJ at $37 has an upside target of $51 while SIL at $12.50 has an upside target of $16.50. Keep an eye on these markets as a breakout above these moving averages would be quite significant. If you’d be interested in learning about the companies poised to outperform the sector, then we invite you to learn more about our service.