Fear that the gold shares will never again outperform gold. Doubt that management will ever realize through capital gains or dividend increases the reserves in the ground.

Fear and doubt are the weapons of the gold share short sellers. As long as fear and doubt can be raised to the level of action (selling), aggressive naked shorting can slow the advance of many well run and financed gold companies. 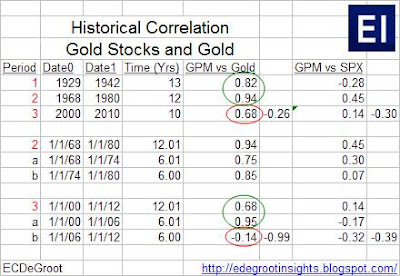 Once investors were lured in by this contradictory, short-term “lesson”, the market has quietly begun (re)teaching its historical relationship. The loosening of historically tight correlation between the gold stocks and gold from 2006 to 2009 has been quietly reversed in 2010. The correlation has gone from -0.14 to 0.42 over the past ten months. While gold stock investors are likely still behaving in terms of the previous short-term lesson characterized by fear and doubt of holding gold shares within a secular gold bull market, the movement of capital has already adapted. 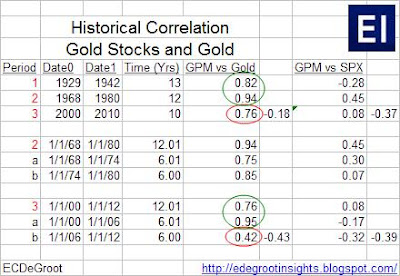 The correlation between gold stocks and gold has and will always be tight and profitable for investors owning well-run and financed gold companies.

Fear & Doubt Are the Weapons of the Gold Stock Short Sellers

How HIGH Could Silver Go in December?